There are many photos and videos on the internet of Joe Biden inappropriately acting with women and girls. Also, there are videos of him talking nonsense and saying blatantly racist words, as well as inappropriately checking his watch multiple times during the decennial transfer of U.S. troops killed in Afghanistan. Some photos and videos are sad and tragic, such as his trip on the steps to Air Force One. Others are hilarious, such as the video in which he said “Let’s Go, Brandon.” “I agree.”

The following image is a little odd. Is it possible to figure it? Is it there? 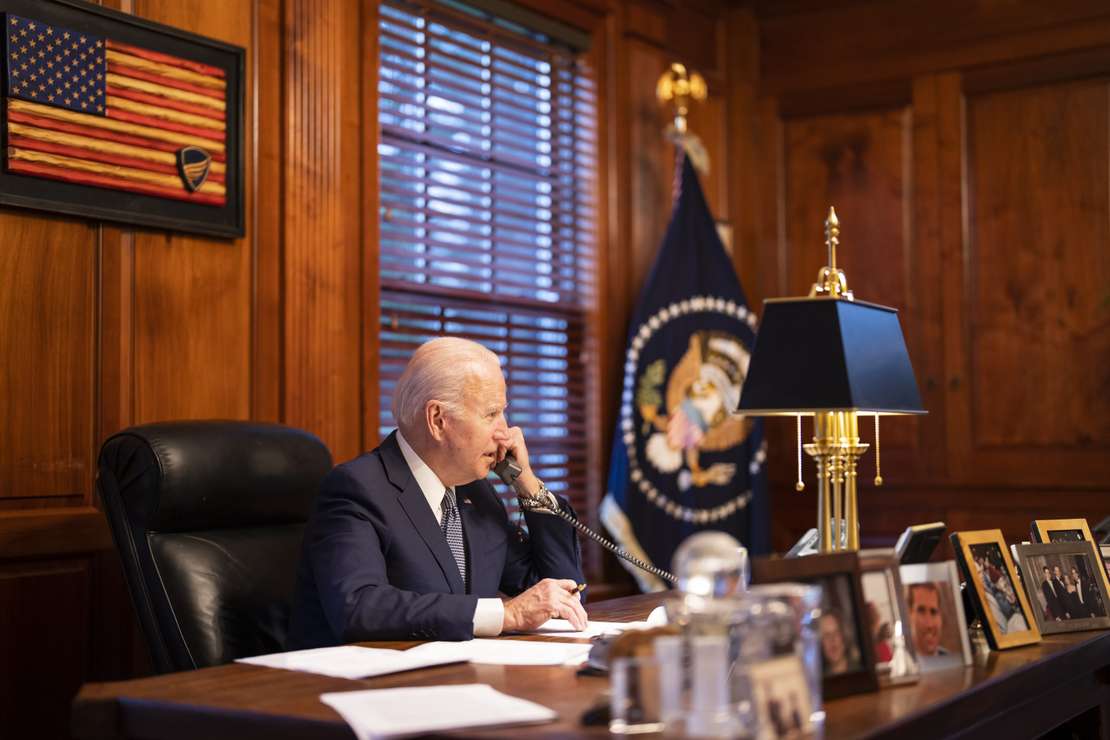 Joe Biden has been ridiculed for using a fake White House set without good reason. This photo is similar and screams of being staged for photo-ops. Joe Biden would not want to look at the backs a dozen frames while he works at his desk. Who would?